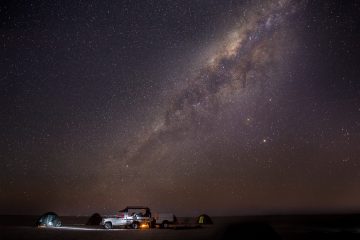 This is an update for those of you champing at the bit to get back on safari in Southern Africa.We are passionate about these countries and want to keep you updated on the Covid – 19 travel requirements. What do you need to travel? – General Requirements. Covid-19 PCR Certificate – You are required to have a negative Covid –[…]

END_OF_DOCUMENT_TOKEN_TO_BE_REPLACED 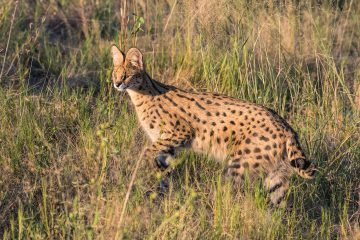 It’s been several months since we were able to travel freely and, like me, you are probably itching to get back out on safari. But which countries can you visit? The short answer is ‘not many’. The UK Foreign and Commonwealth Office (FCO) currently advises against all international travel, apart from designated safe corridors. There are no African countries that[…]

END_OF_DOCUMENT_TOKEN_TO_BE_REPLACED

The Best Beers in Africa You know the feeling; you’re sitting in the bar after a long hot day of game viewing; you’re gasping for an ice cold beer but you don’t recognise any of the beers the barman offers you. We know how distressing a situation like this can be – you just don’t need to be faced with[…]

END_OF_DOCUMENT_TOKEN_TO_BE_REPLACED

The world’s fastest land animal, the sleek and long-legged cheetah,Acinonyx Jubatus, is losing its race for survival. Once a common animal found on five continents, the cheetah is now an Endangered Species. Loss of habitat, conflict with humans, as well as its own loss of genetic variation, are the main threats facing the cheetah today. The cheetah needs large expanses[…]

END_OF_DOCUMENT_TOKEN_TO_BE_REPLACED

POACHING has been around for hundreds of years. The conquest by imperial colonisers and settlers of the African continent has brought that evil, known as poaching, along with it. Udo Froese has an interesting take on the subject of poaching. Well worth reading. Click here to read the article from Namibia’s New era newspaper

END_OF_DOCUMENT_TOKEN_TO_BE_REPLACED

AfriCat saw the first ever cheetah cubs to be born in the Okonjima Nature Reserve since the establishement of the Cheetah Rehabilitation Programme in November 2000. The cubs were born to a cheetah named Dizzy. Click here to read this article from Namibia Economist newspaper