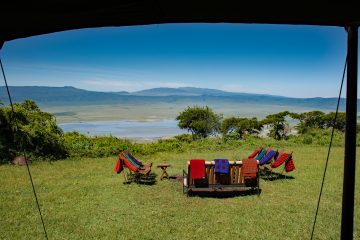 Said to hold the greatest concentration of wildlife in Africa, Tanzania’s Ngorongoro Crater is a UNESCO World Heritage Site (since 1979) and forms a key component of Tanzania’s northern safari circuit. History The Ngorongoro Conservation Area (NCA) was established in 1959 to try and resolve the problems with Maasai and other tribes caused by the National Park Ordinance of 1948,[…]